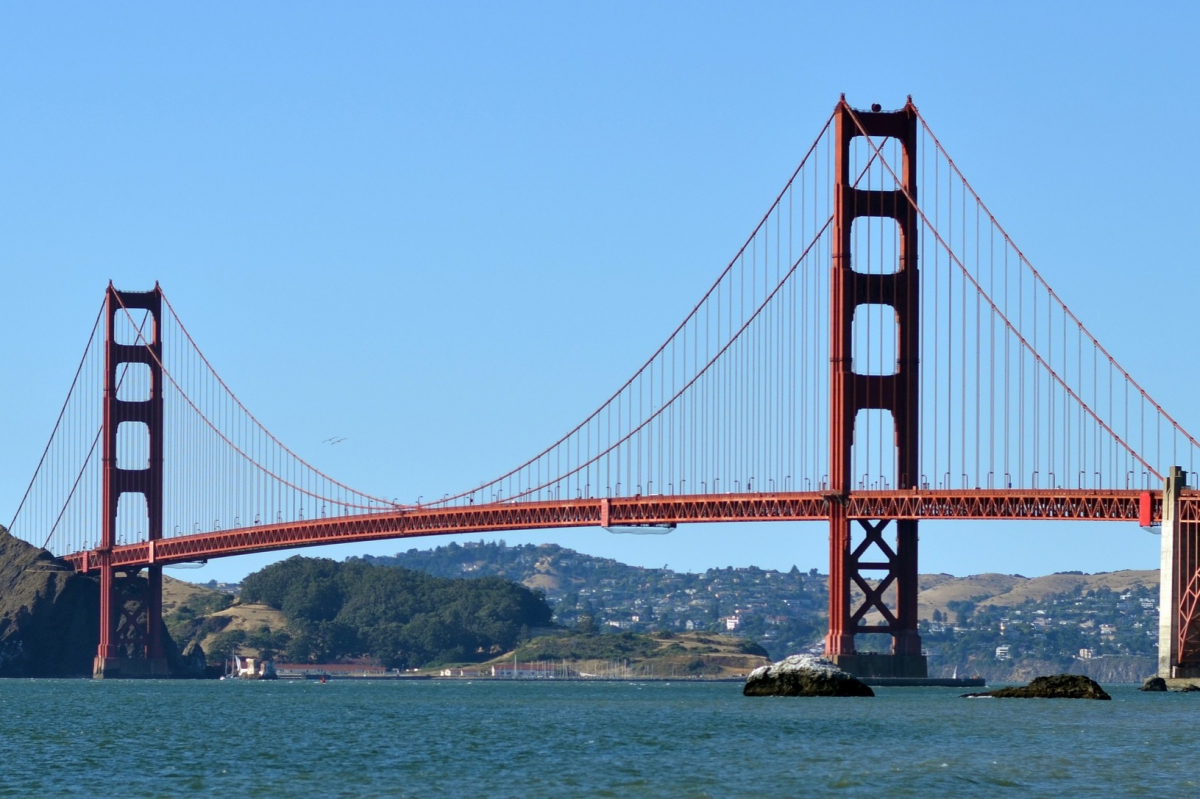 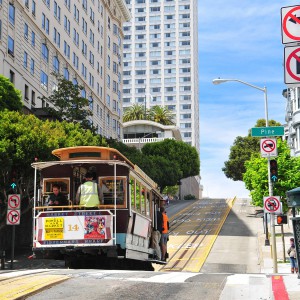 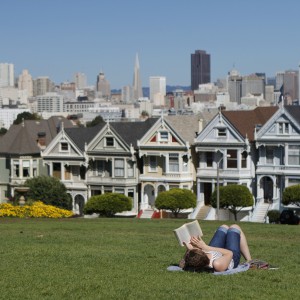 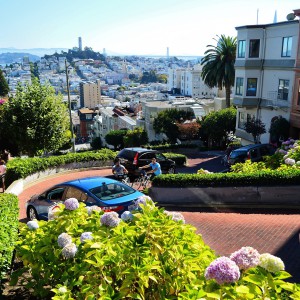 The most atmospheric and most tolerant city in the United States. These are two qualities that San Francisco, located in the state of California, is often attributed to. This is the place where for many it doesn't matter what your origin or sexual preference is. It is not for nothing that racism and homophobia are hard to find here. Not that it won't happen at all, but as an immigrant you are welcome here to participate in the booming economy and if you are gay or bisexual you can express it safely here. It is not for nothing that this relaxed atmosphere also attracts tourists like a proverbial magnet. The city is clearly friendlier than other major American cities. In addition, there are several sights to see that are really worthwhile. The most famous is probably the Golden Gate Bridge. Many people will immediately associate this orange-red suspension bridge with San Francisco. The island of Alcatraz is also well known. Located in San Francisco Bay, this island has served for several decades as one of the best-guarded prisons in the continent of America. Escape was practically impossible making this a place where the toughest criminals were allowed to serve their time. The most famous is of course mafia head Al Capone who stayed here from 1934 to 1939. The Fisherman's Wharf and Chinatown areas are also very popular among tourists. Especially in the summer season there is a pleasant bustle there.

San Francisco is a relatively young city. It was not until the mid-nineteenth century that a small settlement emerged that quickly grew into a dynamic city with a lot of money due to the gold rush. However, it was not the prospectors who earned the great capital here, but companies that provided the thousands of prospectors with food, shelter, clothing and work material. In addition, a lively underworld arose where money was mainly earned from alcohol, prostitutes and gambling. Today, San Francisco, with surrounding cities such as Oakland, Berkely and Richmond, is a very important pillar of the American economy. This is due to the presence of major technology companies such as Google, Yahoo, Intel, Apple and Facebook. Billions of dollars in profit are generated here every year thanks to the internet and computers. This also means that salaries here are relatively high and house prices have also skyrocketed. San Francisco is therefore not only a prosperous city, but also a fairly expensive city. That is something you as a tourist have to take into account.